The plant was never built, Mamtek declared bankruptcy and the CEO spent about 3½ years in prison. 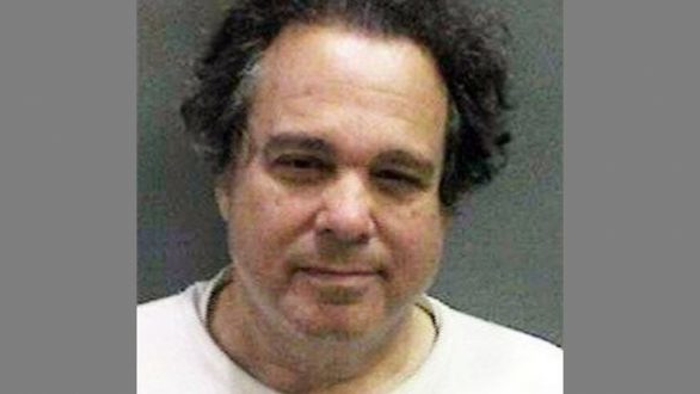 COLUMBIA, MO. (AP) — A proposed settlement over a failed effort to bring an artificial sweetener plant to Missouri might be delayed.

The proposal would split $906,895 from the sale of former Mamtek CEO Bruce Cole's California home between creditors and Cole and his wife, Nanette.

The Sader Law Firm of Kansas City and the California Franchise Tax Board want Dow to reject the settlement because they are owed money from the case.

Bruce Cole created Mamtek and persuaded Moberly officials in 2010 to issue $39 million in bonds to build an artificial sweetener plant. The plant was never built, Mamtek declared bankruptcy and Cole spent about 3½ years in prison.