The company is accused of abusing its dominant market position in Europe. 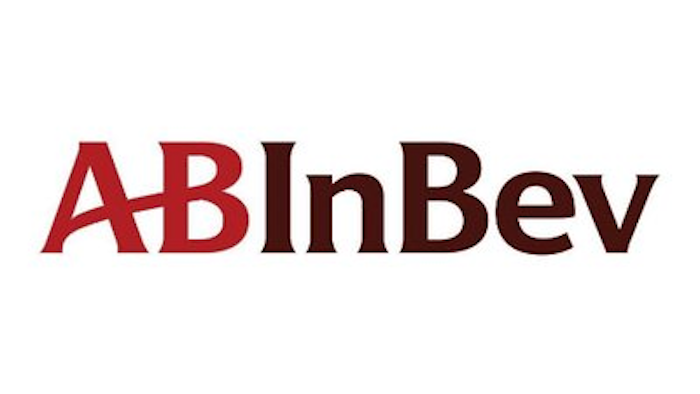 The EU's executive commission said Monday that the Belgium-based brewer is selling its popular Jupiler brand at lower prices to supermarkets and wholesalers in the neighboring Netherlands. The commission, which polices anti-trust issues, says AB Inbev is trying to keep prices high in Belgium by stopping those Dutch outlets from exporting Jupiler back across the border more cheaply.