Manufacturers, investment firms and retailers were once again the largest segments, taking part in more than half of the deals for the year. 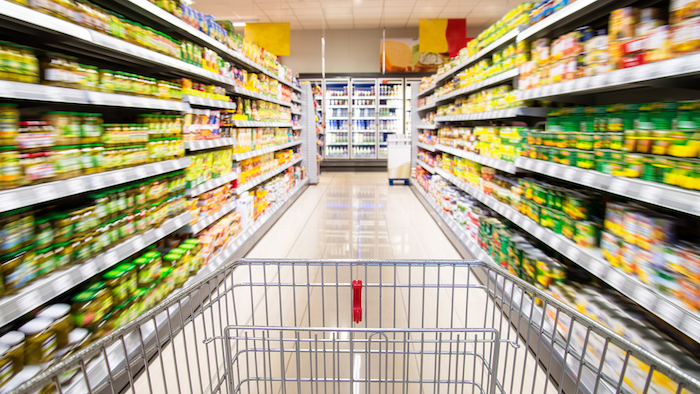 The Food Institute tallied 527 food industry mergers and acquisitions in 2018, which was down almost 11 percent from 2017's record year, according to its annual Food Business Mergers & Acquisitions report. Manufacturers, investment firms and retailers were once again the largest segments, taking part in more than half of the deals for the year.

The top deals by value were Marathon Petroleum's acquisition of Andeavor for $23.3 billion, Walmart's purchase of Flipkart for $16 billion, Conagra Brands' merger with Pinnacle Foods for $10.9 billion, Sainsbury's acquisition of Asda for $10 billion and Alibaba's buyout of Ele.Me for $9.5 billion.

Food processors took part in 152 deals in 2018, a 19.4 percent decrease from 2017, while the retail sector increased almost 40 percent from the previous year. Acquisitions by restaurant companies in 2018 were relatively in line with the prior year.