The bills seek to promote industrial hemp to produce personal care products, food and other products. 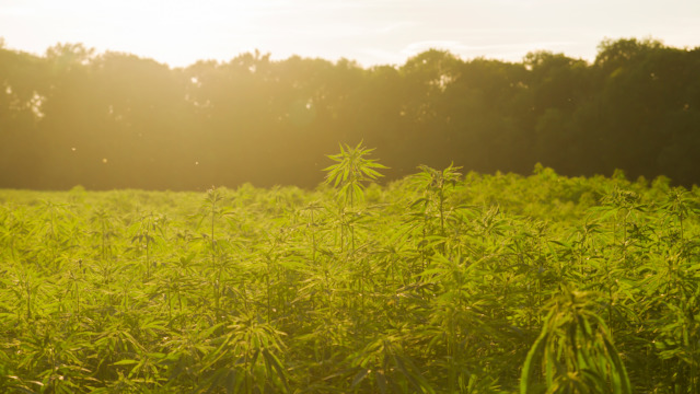 TALLAHASSEE, Fla. (AP) — Florida is taking the first steps to creating an industrial hemp program. The Senate Innovation, Industry and Technology Committee unanimously approved a bill Wednesday that would allow the state Department of Agriculture to establish rules for growing industrial hemp.

Republican Sen. Rob Bradley said his bill doesn't have anything to do with marijuana, saying it isn't smoked. He said, "If you tried to, you'd get a headache. It does not make you high."

Instead, his bill and another moving through the Senate seek to promote industrial hemp to produce cosmetics, personal care products, food, cloth, fiber, fuel, paint, paper and other products.

Democratic Sen. Gary Farmer showed his support by donning a green "Make Hemp Great Again" hat before voting in favor of the bill.