The Rush for CBD-Infused Food and Beverage Continues

"The rush to enter the CBD market is akin to a local big box store on Black Friday… everybody wants in now." 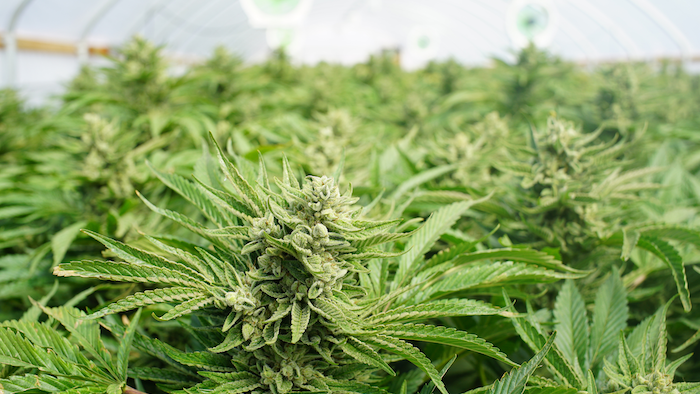 The rush to enter the CBD products and beverage market is akin to the local big box store opening at Midnight for Black Friday… everybody wants in now.  BEVNET recently published a story after a west coast expo in 2018 that highlighted this rush to market.

In the article an industry executive noted that he "… no longer goes a day without taking CBD. Since first deciding to explore the space, he has immersed himself in functional beverage brands around CBD.

"The amount of people involved in CBD is higher than anything we've ever seen. Eighteen months ago I don't think we had even one call from a CBD company. In the last ninety days, I think we spoke to 20 different companies that do different things." But while he recognizes the popularity of CBD, the laws and science are not yet in a place where he could feel comfortable working with a brand built around the ingredient.

The article concluded with the following from an industry insider: "I think the mentality that will be successful in the CBD and cannabis product and beverage industry will be those who are skilled at guerilla marketing - getting into the consumer's mind to make them a pro consumer."

Some of the latest developments on this front include: