Suit Against Ben and Jerry's Will Proceed

It accuses the company of deceptive labeling, marketing and sale of its ice cream products 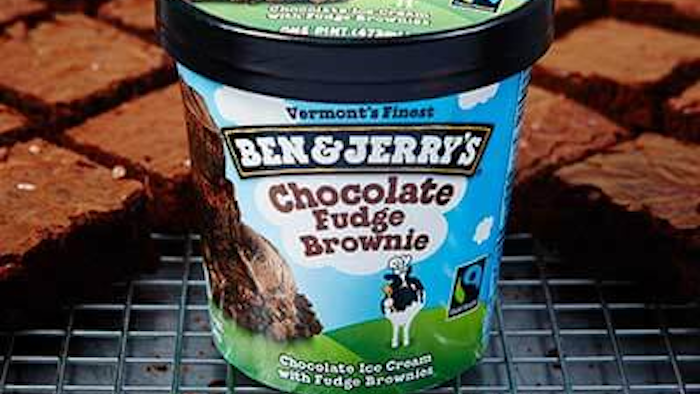 The Organic Consumers Association's suit against Ben & Jerry's will proceed, thanks to a ruling by the District of Columbia Superior Court that rejected the ice cream maker's motion to dismiss.

More specifically, it accuses Ben & Jerry's of deceptive labeling, marketing and sale of its ice cream products as humanely sourced and environmentally responsible, despite the fact that ingredients are sourced from typical factory dairy farms and some of the products contain traces of glyphosate, an active ingredient in Monsanto's Roundup® weedkiller.

In its ruling, the court agreed that consumers may have been misled by Ben & Jerry's environmental responsibility statements into believing that the company's ice cream products would be free of glyphosate.

The court also agreed that Ben & Jerry's general messages about the humane treatment of cows in the "Caring Dairy" program and "values-led sourcing" may mislead customers into believing that Ben & Jerry's uses ingredients only from dairy farms with higher-than-average animal welfare standards.