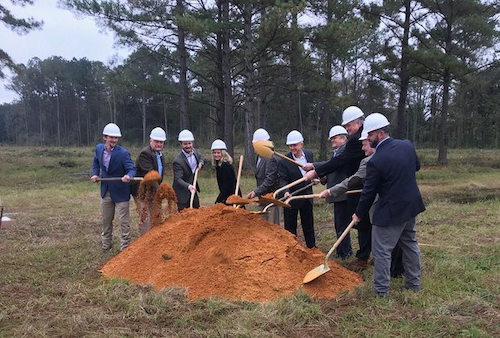 BAY MINETTE, ALA. (AP) — The makers of Sweet Brew Tea and Lemonade are building a facility in Alabama to house its tea and sugar production.

Al.com reported Thursday that Southern Visions broke ground on a $24 million manufacturing facility in Bay Minette. The project is expected to create more than 60 new jobs over the next three years and the company says it is looking to fill several positions associated with the project, including construction and production.

The company says the facility will have rail access for its granulated sugar operations.

Loxley-based Southern Visions was founded in 2003 and makes the patented Sweet Brew pouch, which combines tea and sugar in a pouch.