Weekly grocery bills for UK shoppers could go up by 10 percent. 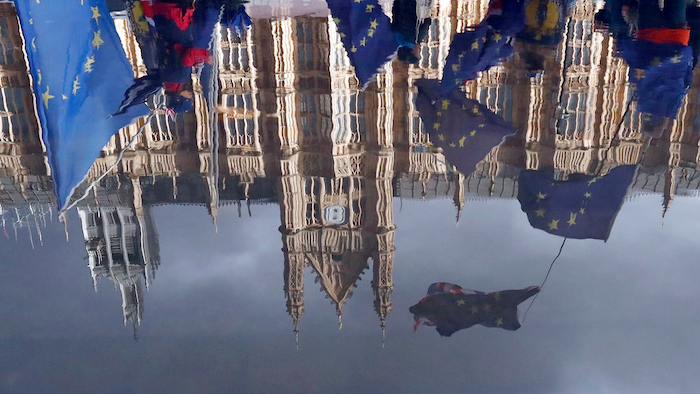 Bank of England Governor Mark Carney says British consumers could see their weekly shopping bills at the supermarket go up by 10 percent in a worst-case Brexit scenario.

Addressing lawmakers, Carney said food prices could rise markedly if the country crashes out of the EU next March with no deal and no transition period thereafter to smooth the process.

Carney said in the "most extreme scenario" involving a 25 percent drop in the pound, "the cost of your shopping bill goes up by 10 percent."

A lower currency will raise the price of imported goods, which was clearly evidenced in the aftermath of the Brexit vote in June 2016. Britain imports around half of its food.

Deputy Governor Ben Broadbent noted upside risks from the imposition of tariffs on many products as well as increased costs at the border on border checks.

A so-called hard Brexit would see trade between Britain and the EU governed by the rules of the World Trade Organization, a development that would require tariffs to be slapped on many products, including many food imports.

Cadbury Stockpiling Chocolate Ahead of Brexit

Britain Back in Favor, Despite Brexit