The judge found that statements published about Bertolli and Carapelli olive oils were false and misleading. 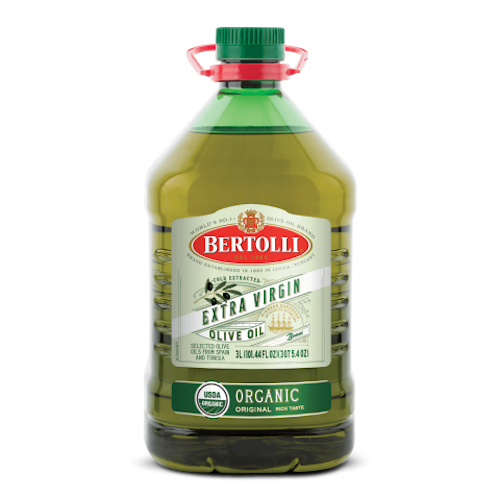 (PRNewswire)  Deoleo, the world's leading olive oil producer, recently won two legal victories concerning the publication and subsequent sharing of what the company describes as "false and misleading information related to its products." These rulings halt the dissemination of online articles that were circulated through social media to more than a million potential consumers.

On November 15, a Minnesota Court ordered a permanent injunction against further publication or dissemination of "false and misleading information circulated on social media by Innovision Health Media, who operates Natural Solutions Magazine. The judge order stated that the statements published about Bertolli and Carapelli olive oils were false and misleading and permanently restrained Innovison from directly or indirectly publishing these claims.

The misleading and defamatory claims at the center of these articles originated from a 2010 study conducted by the University of California at Davis which has since been heavily refuted as false and misleading by olive oil councils and experts from around the world.

The U.S. District Court for the District of Columbia has also dismissed claims made by plaintiff Kevin Fahey who sought to revive claims that Bertolli Extra Virgin Olive Oil is not what it claims to be. The judge noted that Fahey's argument that Bertolli oil was mislabeled was based entirely on the 2010 University of California study eight years earlier. The Court stated that "This meagre factual content is not enough for the court to draw the reasonable inference that Deoleo is liable for the misconduct alleged".

The judge pointed out that the court would have to make a series of dubious assumptions to even consider Fahey's claim. Given the fact that olive oil is bound to vary somewhat from lot to lot, year to year and season to season, the judge "queried why tests done in 2010 on Bertolli EVOO should have any bearing on its product in 2018".

The unrest called attention to mounting discontent among low-wage workers who are on the front lines of the pandemic.
Alexandra Olson
Mae Anderson
Mar 31st, 2020

The ruling Communist Party is trying to revive the world’s second-largest economy after declaring victory over the coronavirus.
Associated Press
Mar 31st, 2020

Trying to steer a path between their love of bread and beating the virus, some in France are now buying baguettes by the armful and freezing them.
John Leicester
Mar 30th, 2020

Diegeo to Have New NA President on July 1

How to Spend Your Government Check

While you'll have to wait for whatever money you might be eligible for, now is the time to prep your finances and plan.
Sean Pyles
Mar 30th, 2020