Snack Market Projecting $42B in Growth

Per the report, the global savory snacks market is largely driven by changing lifestyles that have more disposable income and value increasing food convenience. 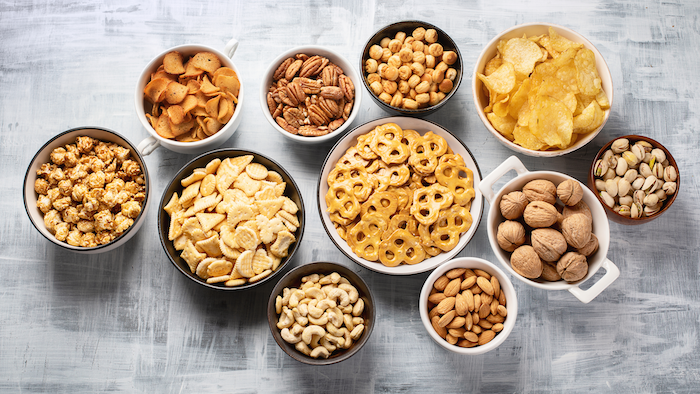 A new report from ResearchAndMarket.com indicates that the global market for savory snacks that was valued at $96 billion in 2016 will reach $138 billion by 2023, growing at a compounded annual growth rate of 7.2 percent. Per the report, the global savory snacks market is largely driven by changing lifestyles that have more disposable income and value increasing food convenience. The rising popularity of innovative products with different types of flavors and organic-based savory products are prominent opportunities.

China and India are not only the largest consumer market in the Asia-Pacific region, but are also the fastest growing market for savory snacks globally. These countries are supported by their large population, rapid urbanization and increasing disposable income.

The entry for new players is easy because of the large number of alternatives in the same snacks category, low customer loyalty and high shifting habits in the market. Product launches of innovative flavors, organic and gluten-free products and mergers and acquisitions with local players have been the major business strategies for market growth.