A gas leak is suspected. 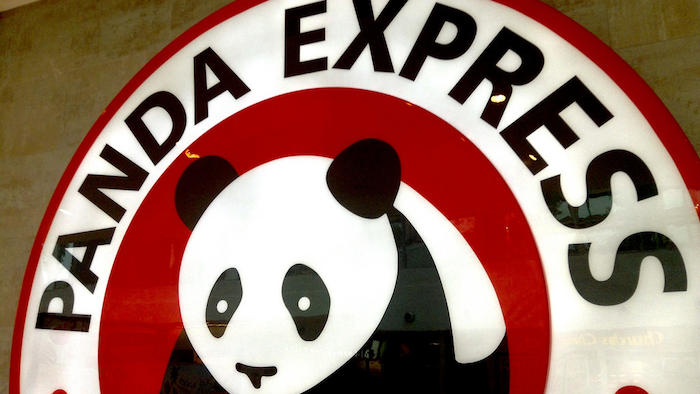 An employee at a Panda Express suffered burns following a suspected gas explosion at a restaurant in Hawaii. Several businesses in the Kona Commons shopping center were evacuated, with the injured employee telling responders she smelled gas after a rice cooker dropped on the floor in the restaurant’s kitchen. When she went to pick it up, it exploded, burning her hands and arms.

She was taken to a hospital for treatment. Another restaurant employee said there were two explosions, which led to turning off the main gas line.