The FDA tested a sample of cake mix and found that it contained salmonella. 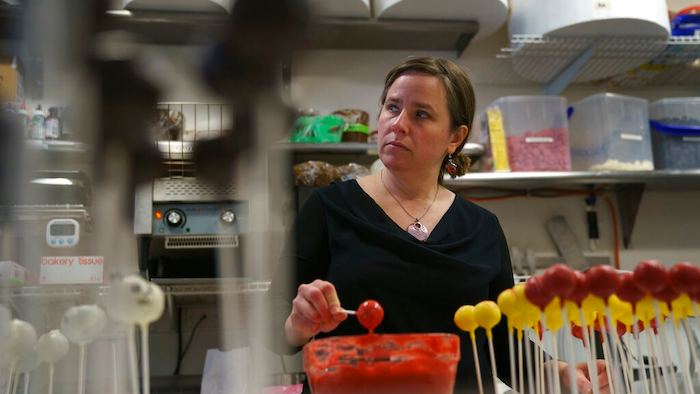 CHICAGO (AP) — Duncan Hines is recalling 2.4 million boxes of cake mix because of a link to salmonella.

Most of the boxes were distributed in the U.S. but some were shipped internationally. Chicago-based Conagra said it is still determining what other countries may be impacted.

In a statement, the U.S. Food and Drug Administration said it informed Conagra after it tested a sample of cake mix and found that it contained salmonella. It was the same strain that sickened people in five cases reported to the Centers for Disease Control.

The FDA says consumers should not eat or bake with the mix.

Hershey Buying Snack Maker for $1.2B