The cereal is produced with what Kellogg's says in an "updated recipe." 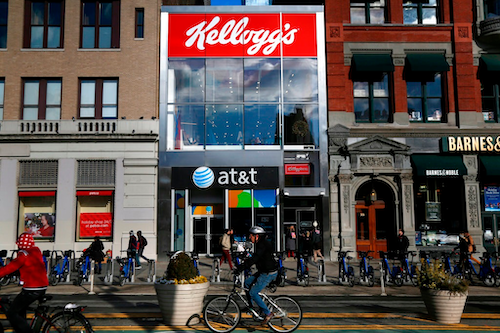 The company announced on Monday the cereal will return next month in limited quantities with "a simpler, updated recipe." The company says production was moved to a "trusted and tested Kellogg-owned facility that has been reliably producing cereal for decades."

The recall was issued in June. The Centers for Disease Control and Prevention said at least 30 of the people infected in the outbreak were hospitalized.