He faces up to 20 years in prison or more. 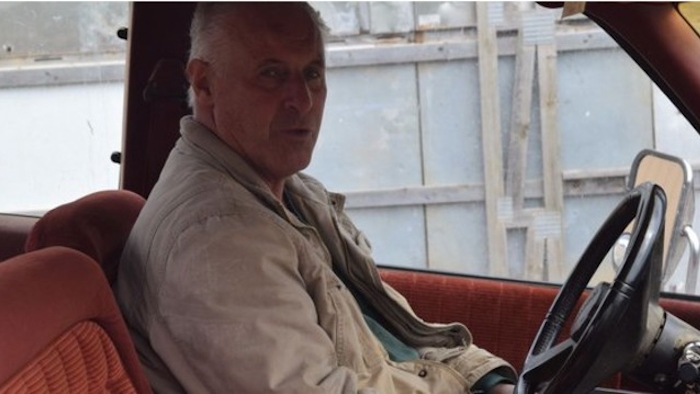 Brantley owns Southeastern Provision meatpacking plant in Bean Station. Federal prosecutors say a raid of the business in April found at least 104 unauthorized immigrants working there. Brantley had reported he had 44 wage-earning employees to the Internal Revenue Service.

Court records show Brantley dodged nearly $1.3 million in federal payroll taxes over the past decade and he underpaid employees for overtime work.

Brantley faces up to 20 years in prison or more at sentencing Feb. 4.

Owner to Plead Guilty After Raid