U.S. law requires livestock purchases to be paid by the next business day after completion. 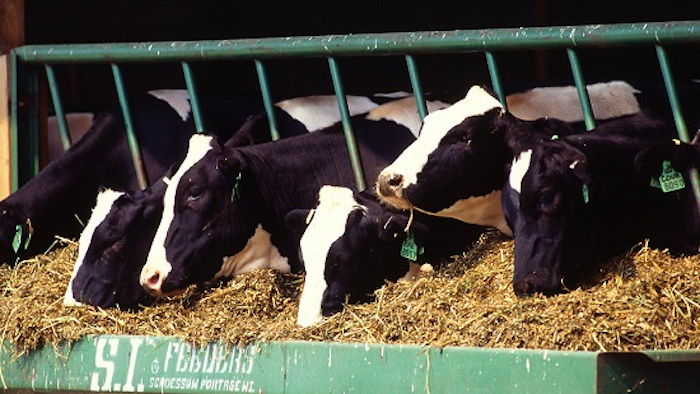 CORPUS CHRISTI, Texas (AP) — A South Texas beef processor accused of failing to promptly pay for livestock must pay nearly $38 million to those sellers and abide by laws requiring next business-day payments.

U.S. law requires livestock purchases to be paid by the next business day after completion.

The U.S. Department of Agriculture on Jan. 17, 2017, filed an order requiring the slaughtering plant to pay — when due — the full purchase price of livestock. The company Wednesday faced allegations of violating that order.

Cattle Feed Made from Ethanol