The company plans to invest more than $36 million to renovate a former Tyson plant. 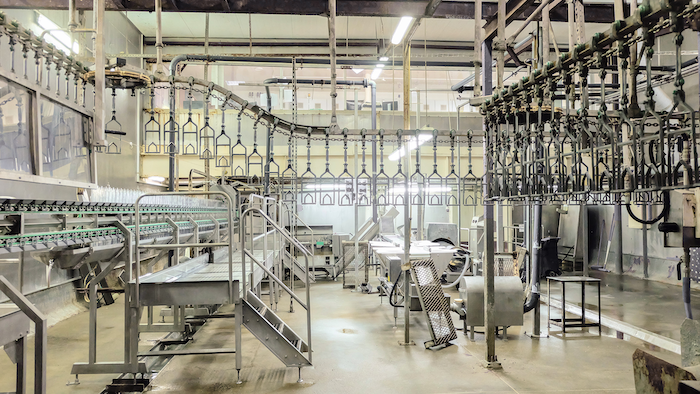 Stampede Meat, an Illinois-based meat processor has announced plans to invest more than $36 million to renovate a former Tyson plant in Sunland Park, New Mexico. The expansion will bring 1,295 new jobs to the area over the next five years.

Stampede processes and distributes portioned, marinated and cooked beef and chicken for restaurants, retail and home delivery. While Stampede’s investment will primarily focus on infrastructure improvements to the empty facility, New Mexico has pledged up to $3 million in Local Economic Development Act funding.

LEDA is a financial incentive used by the state and local governments as a closing fund to recruit new businesses and grow existing businesses in the state. New Mexico was chosen over Oklahoma, Texas and Iowa for the Stampede expansion.