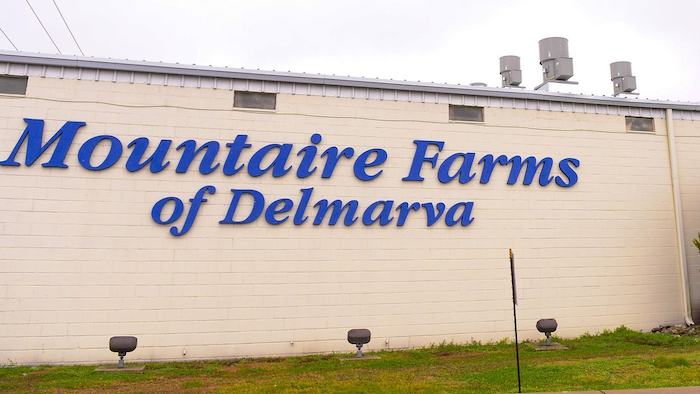 Officials say the spill occurred about 11:45 a.m. Thursday at the Mountaire Farms plant in Selbyville. It involved about 318 gallons of peracetic acid, a chemical commonly used in the food industry as a disinfectant to guard against microbial contamination.

Mountaire released a statement saying four employees were evaluated and released from a local hospital after coming into contact with the chemical in a parking area.

Mountaire agreed last month to pay a $420,000 civil penalty and offer an alternative water supply to residents living near its Millsboro production facility, where high levels of nitrates from the plant’s wastewater contaminated drinking water wells.

Injuries at Amazon Up 15% After Pledge to Become 'Earth's Safest'