The products incorporated a non-meat ingredient that tested positive for Salmonella. 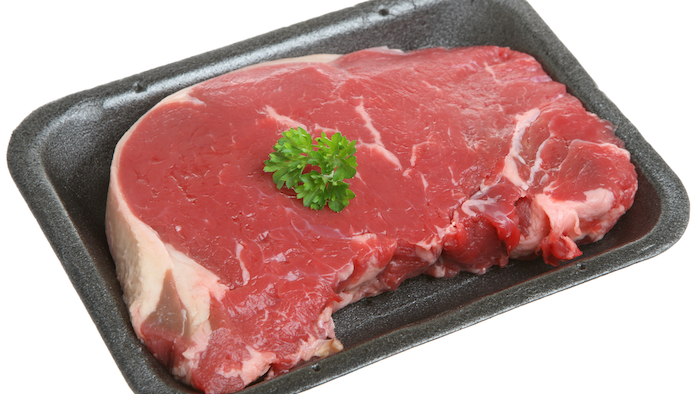 Saginaw, Texas-based Standard Meat Company recently announced that it will recall 53,154 pounds of raw beef products that may be contaminated with Salmonella. The raw beef products incorporated a non-meat ingredient, Au Jus Seasoning, that was found positive for the presence of Salmonella. The frozen, marinated top sirloin items were produced between February 19 and March 14, 2018.

The items in question were shipped to restaurant locations nationwide. The problem was discovered when Standard Meat Company was notified by the supplier of the seasoning, which is used to formulate marinade that is injected into the top sirloin steaks. There have been no confirmed reports of adverse reactions due to consumption of these products.