The company wants to boost production from 36 million pounds of product to 54 million. 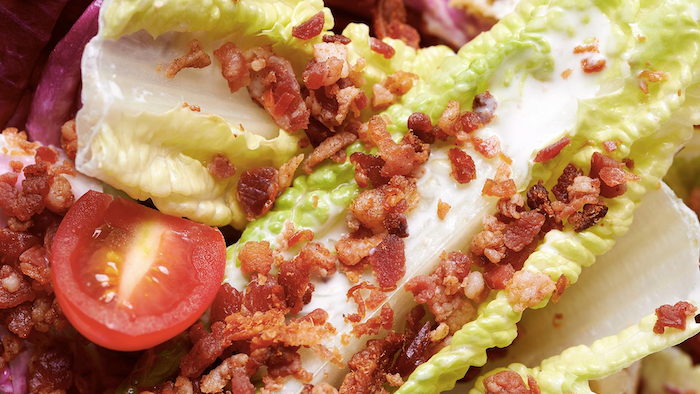 SugarCreek Packing Company announced Wednesday that the new hires would be made at its Cambridge City plant by late June 2019, boosting the plant's workforce to about 500 workers.

The Washington Court House, Ohio-based company is seeking a 10-year tax abatement on $7.1 million worth of new equipment it's buying to increase production and reduce bottlenecks at the plant about 50 miles east of Indianapolis.