The brand hasn't had a female logo in its 200-year history. 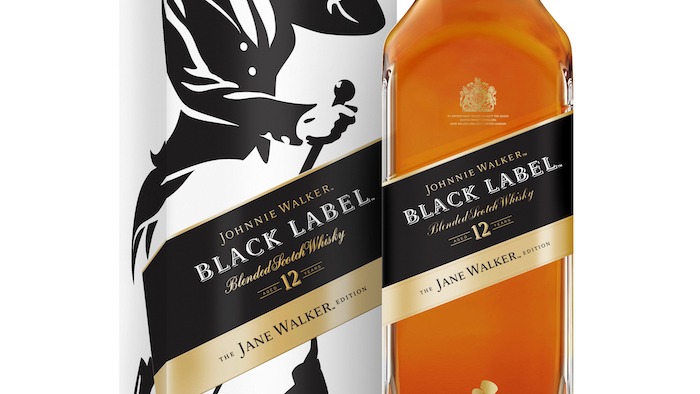 NEW YORK (AP) — It's not the alcohol playing tricks on your eyes: The striding figure on some bottles of Johnnie Walker scotch will be Jane Walker.

Liquor maker Diageo says it plans to roll out bottles next month for a limited run. Diageo says it's the first time in the brand's nearly 200-year history that the logo has been depicted as a woman.

It's the latest gender change for a famous pitch figure: Last month, KFC started airing commercials with country star Reba McEntire playing the role of Col. Sanders. And Brawny briefly sold paper towels with a woman in a plaid shirt, instead of the usual Brawny dude.

Diageo PLC says the Jane Walker edition of Johnnie Walker is its way of putting the spotlight on gender equality and women's achievements. 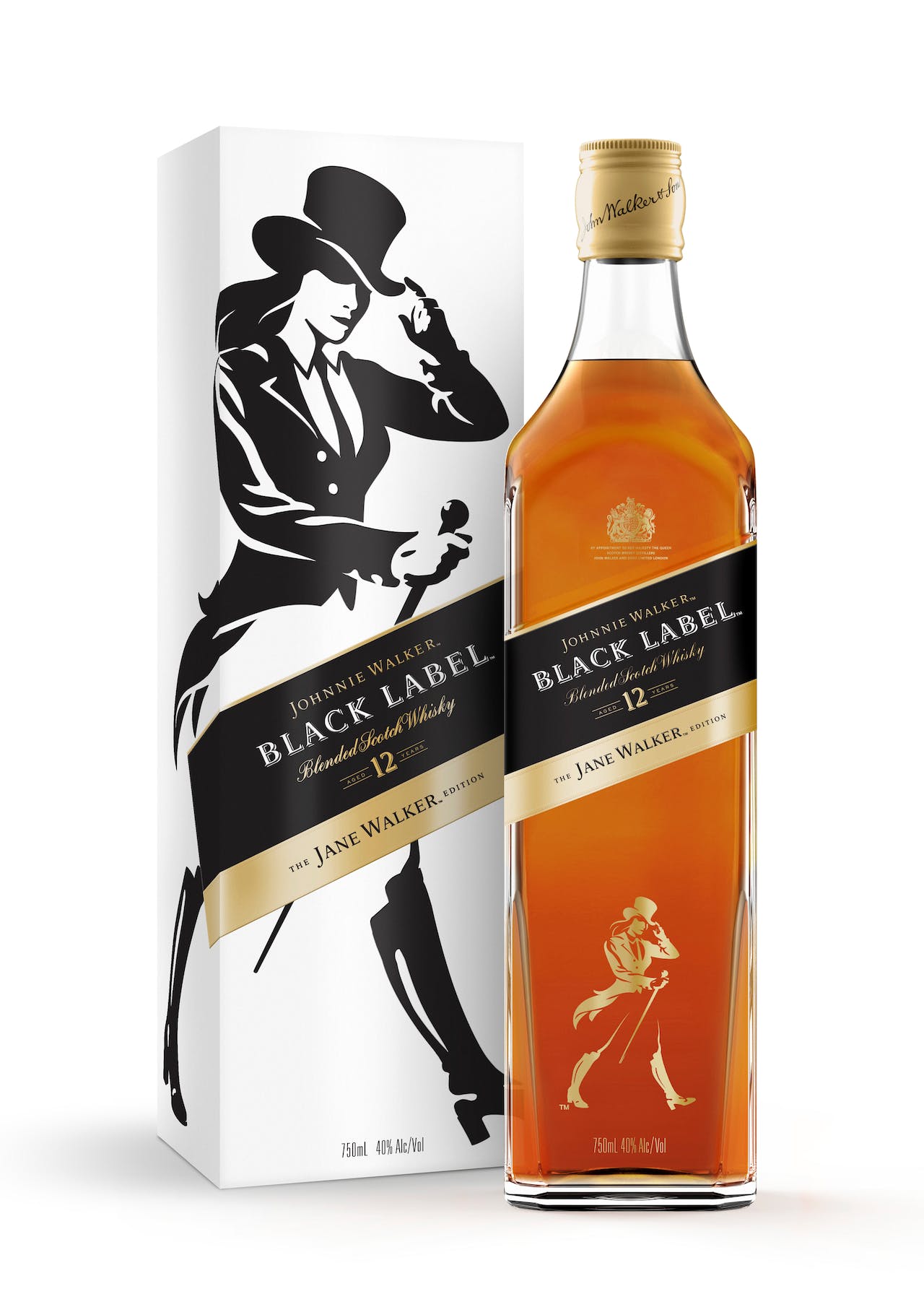