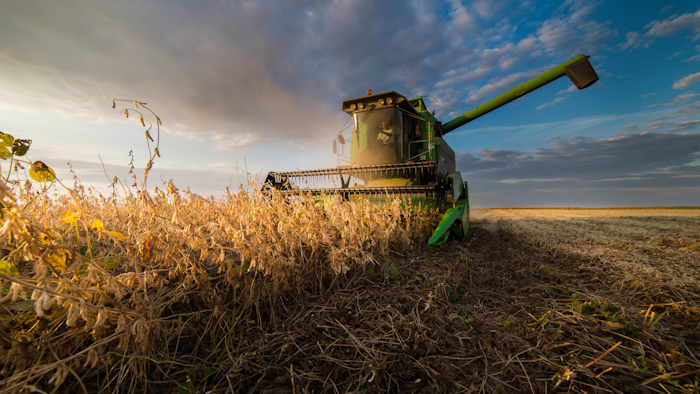 It shows that peanut production jumped 30 percent to 7.2 billion pounds. Production of hops, a main ingredient in beer, grew 20 percent as Idaho's production surpassed Oregon's for the first time. Washington remained the leader, producing 75 percent of the nation's crop.

Soybean production was at 4.39 billion bushels, up two percent from the previous year as farmers planted a record 90.1 million acres. Canola production was up one percent. Rapeseed, used to make cooking oil, rose seven percent.

Corn production fell our percent to 14.6 billion bushels on fewer planted acres, and wheat production was down 25 percent.