It will be positioned as a non-meat option at 450+ restaurants. 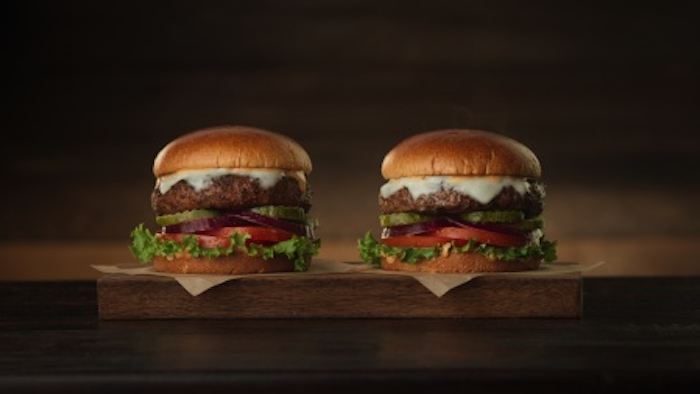 (BUSINESS WIRE)  Beyond Meat recently announced that chain restaurant TGI Fridays will be adding their Beyond Burger to the menu at their 450+ U.S. locations.

According to David Spirito, Executive Culinary Director at TGI Fridays, the plant-based Beyond Burger will meet " ... guests demand for nutritional menu items that fit their lifestyle needs. Beyond Meat is leading the way in creating a juicy and delicious product that gives guests the sensory experience of a traditional burger without sacrificing taste.”

TGI Fridays initially tested The Beyond Burger at a handful of locations in October. It will be featured on the menu as The Beyond Meat Burger and features a 6-oz. patty seasoned, grilled and topped with white cheddar, lettuce, tomato, red onion, pickles and Fridays sauce. The Beyond Burger patty can be substituted for any existing builds from the TGI Fridays Burger Bar menu, served on the Challah Bun or “Green Style” on crispy green lettuce leaves without cheese or sauce.

According to the company, the Beyond Burger is now available at more than 9,000 food service and retail outlets nationwide. The manufacturer goes on to claim that the Beyond Burger is the world's only burger that looks, cooks, and tastes like ground beef from cows but is made entirely from plants, without GMOs, soy or gluten. The Beyond Burger reportedly packs more protein and iron than beef, but with less total and saturated fat.