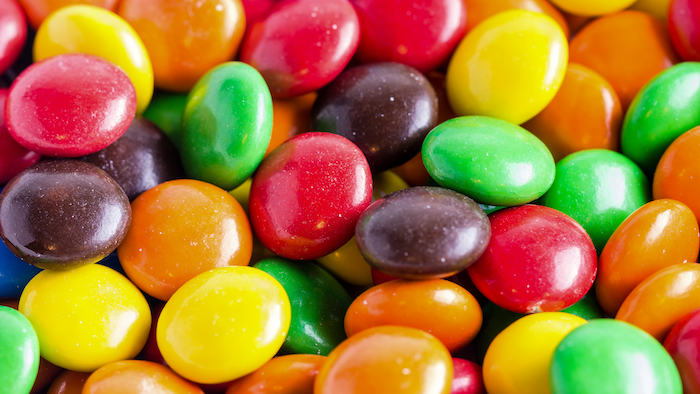 The maker of M&M's, Snickers and Skittles on Tuesday announced it will operate from existing offices in Hackettstown and open a new space in Newark. The company's world headquarters will remain in Chicago.

Mars Wrigley says the move is expected to bring 1,500 jobs to New Jersey. It says it plans to move 113 jobs from Chicago and 370 jobs from Hackettstown to Newark, which should be operational by 2020.

Mars operated in Newark when M&M's were created as military rations in 1941. The Hackettstown location opened in 1958.

GM Wants You to Order Wings While You Drive