He allegedly helped The Codfather smuggle profits from an illegal fishing scheme to Portugal. 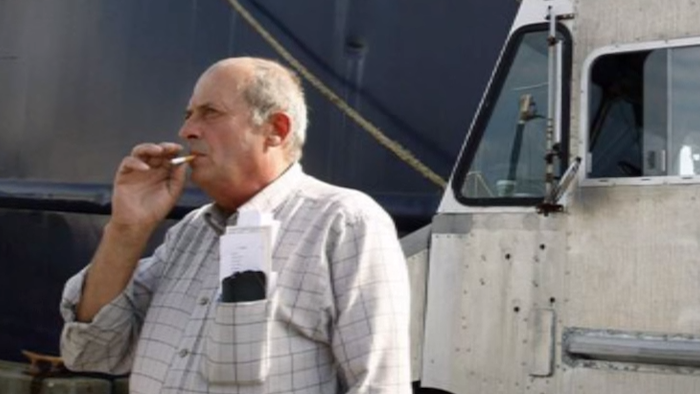 BOSTON (AP) — A Massachusetts sheriff's office captain has been indicted on charges he helped a fishing magnate known as The Codfather smuggle profits of an illegal fishing scheme to Portugal.

The U.S. attorney's office for Massachusetts says Jamie Melo was indicted by a federal grand jury on Wednesday on charges of bulk cash smuggling, structuring and conspiracy. The Bristol County sheriff's office captain was arrested in August.

Melo's lawyer says Melo had no reason to believe he was engaging in criminal activity at the time.

A sheriff's office spokesman says Melo has been suspended without pay.