Anheuser-Busch Ships Water Instead of Beer 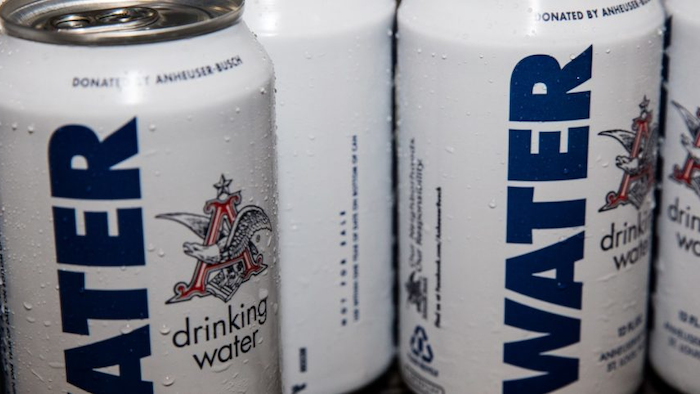 The St. Louis-based beer giant says a truckload of water from its Cartersville, Georgia, brewery arrived in Baton Rouge, Louisiana, Monday. More truckloads are scheduled to arrive in Arlington, Texas. More than 155,000 cans of water are being sent in total.

Anheuser-Busch says it periodically stops beer production at times throughout the year in order to can drinking water at the Georgia facility so it can be ready to go in times of need. The company says it has provided more than 76 million cans of drinking water for disaster relief since 1988.