Fred Kummerow was a comparative biosciences professor whose trans fats research dated back to the 1950s. 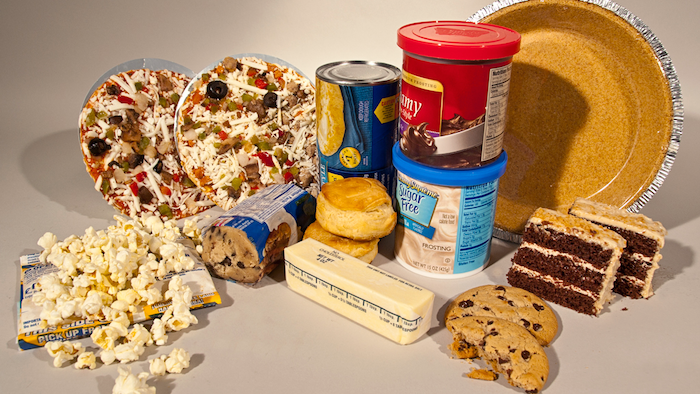 URBANA, Ill. (AP) — A University of Illinois professor who spent decades pushing for a federal ban on artery-clogging artificial trans fats has died at age 102.

Family members say Fred A. Kummerow died Wednesday at his home in Urbana.

Kummerow was a comparative biosciences professor whose trans fats research dated back to the 1950s.

His efforts to have artificial trans fats removed from processed foods included filing a 2009 petition with the Food and Drug Administration. He also sued the agency in 2013. Two years later, the FDA ordered food companies to phase them out.

Kay Kummerow said Friday that her father lived a healthy life by example, including exercising regularly. She says he died of "old age."

The university will host a Sept. 1 memorial service.