A spokesperson for the mayor responded that Coke simply had a bad first quarter, pointing to job cuts the company announced last month. 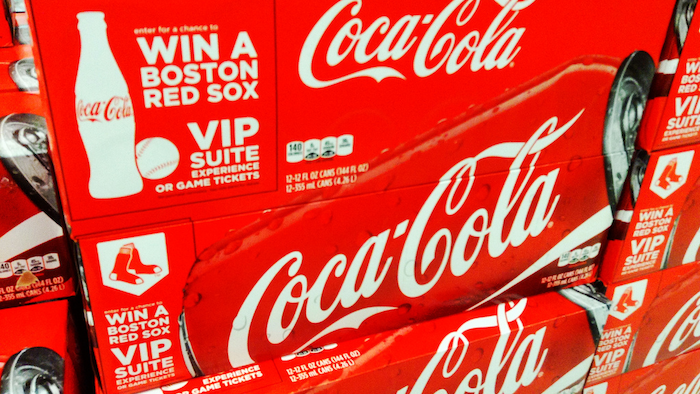 According to a story on the beverage company's website, the company's volume in Philadelphia is down 32 percent from a year ago.

Fran McGorry, president and general manager of the local bottler known as Philly Coke, says because of the lost sales, the company's workforce has been reduced by about 40 positions. The company has more than 700 workers in the region.

Lauren Hitt, a spokeswoman for Mayor Jim Kenney, says the soda industry is suing the city to repeal the tax and has repeatedly looked for opportunities to scapegoat it. She says Coca-Cola had a bad first quarter and pointed to an announcement of job cuts across all their markets earlier this week.

A Coca-Cola spokeswoman says the reductions at the Atlanta-based company aren't related.