Building a biodigester was a better option than a $90 million plant expansion. 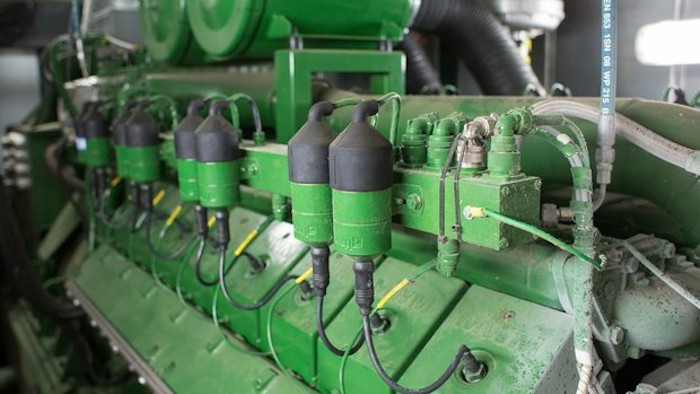 The city's environmental services manager, Mike Lunn, told MLive the division has known for a while that it would need to adjust its operations to treat a growing stream of highly concentrated food waste from Founders Brewing Company, Coca-Cola, Amway and SET Environmental.

"It's a good problem to have," Lunn said.

The biodigester, including a new pipe and sludge treatment system, is expected to cost nearly $30 million.

Lunn said the city decided that building a biodigester was a better option than a $90 million expansion of the plant or requiring businesses to pre-treat their waste.

Carbon filters will be used to control odors at the biodigester, Lunn said.

In the first phase, the city wants to build three tanks that each have a capacity of 1.4 million gallons, with the hope of having the system running by 2018. The plans include space for an expansion of three more tanks.

Lunn said gas produced by the breakdown of the organic material would power a turbine, which would produce 60 percent of the wastewater plant's electricity needs.

Waste sludge from the biodigester can't be sold under federal regulations, but can be buried in a landfill or applied to land that's not being farmed for direct human consumption in a liquid or dried form.

Officials initially wanted the biodigester to provide power to the plant in the off-peak times to compliment a large solar array planned for the former Butterworth Landfill site. The company that won the bid for the project stopped responding to Grand Rapids staff.

Lunn said solar energy is still in the future, but that it'll come after the biodigester is installed.