Japanese companies like Tokyo-based Asahi have been aggressively expanding overseas as their home market shrinks. 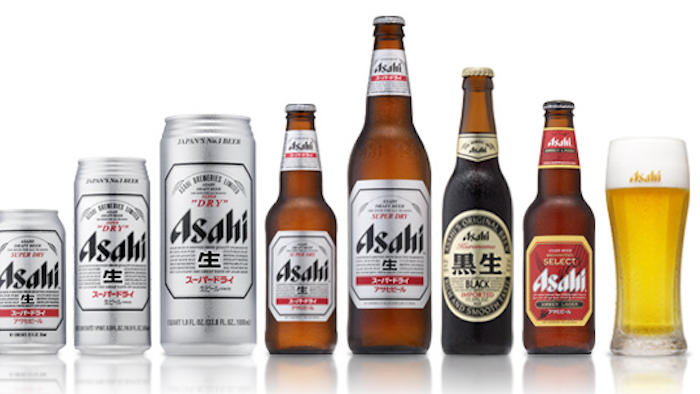 Asahi said Tuesday that the beer brands in the Czech Republic, Slovak Republic, Poland, Hungary and Romania were owned by SABMiller before it was acquired recently by Belgium-based Anheuser-Busch InBev, maker of Budweiser, Corona and Stella Artois.

Japanese companies like Tokyo-based Asahi have been aggressively expanding overseas as their home market shrinks.

In October, Asahi announced it was buying SABMiller beer assets in Western Europe such as Peroni and Grolsch. It said the latest deal helps to fill out its reach across the region, noting that Pilsner Urquell, the original Pilsner beer, has a top market share in the Czech Republic, which is the top beer drinking country per capita.

The acquisition still needs to be approved by the EU's anti-trust regulators. Asahi aims to complete the deal by December 2017.