GNP, the Midwest's largest chicken producer, will be acquired for $350 million, but it's unclear what this will mean for the company's existing plants in Minnesota and Wisconsin. 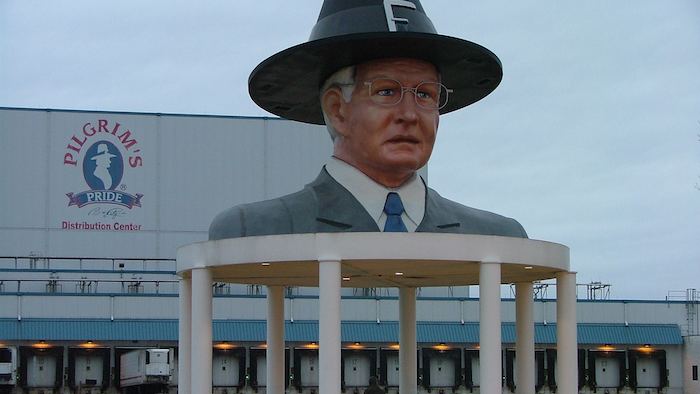 ST. CLOUD, Minn. (AP) — The Midwest's largest chicken producer is being acquired by a rival company for $350 million.

Pilgrim's Pride Corp., of Greeley, Colorado, says it plans to pay cash for GNP Co., the producer of Gold'n Plump and Just Bare chicken, which is based in St. Cloud, Minnesota.

The acquisition moves Pilgrim's Pride into new geographical territory and expands its natural and organic products. It's not yet clear what the deal will mean for GNP's production plants in Cold Spring and Luverne, Minnesota, and Arcadia, Wisconsin, and its 1,700 employees.

It's the second time Gold'n Plump has been sold in the last three years. One of the country's largest hog producers, Maschhoffs LLC, purchased the company from the founding Helgeson family in 2013 for an undisclosed price.