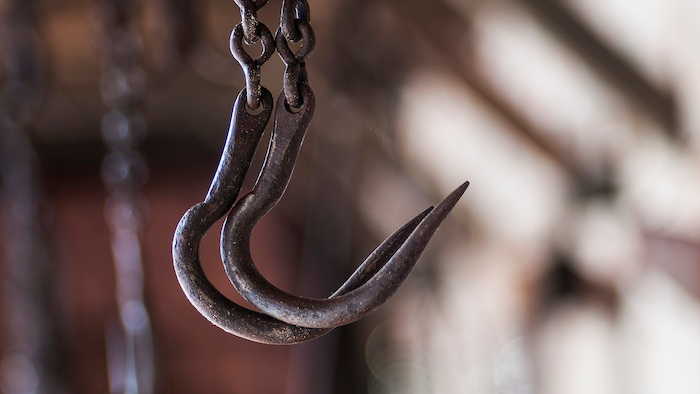 NEWARK, N.J. (AP) — Two New York men have been charged with forcing people in the country illegally to work at their Halal chicken slaughterhouse in New Jersey.

Prosecutors say they paid workers $290 for 70 to 100 hours of work per week at their slaughterhouse in Perth Amboy from July 2011 until it was shut down by health regulators in January.

Wahid's attorney says his client is a reputable businessman who is wrongly accused. An attorney for Kabir wasn't immediately available to comment.

Authorities say they also deducted $40 a week for the immigrants to stay in an insect-infested boardinghouse without heat or hot water.

When two victims complained, authorities say the men threatened to call the police.

Prepared Chicken Could Be Undercooked