This comes after the initiative's opponents, the Grocery Manufacturers Association, were forced to pay $18 million in civil fines for concealing the sources of contributions from food and beverage companies. 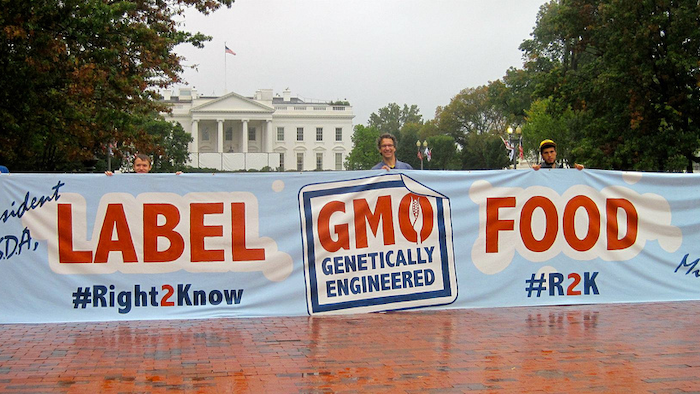 OLYMPIA, Wash. (AP) — An Iowa-based organization that supported a Washington state ballot measure to require labeling of genetically modified foods in 2013 has been fined nearly $320,000 over campaign finance violations.

Earlier this month, another Thurston County judge ordered the initiative's opponents, the Grocery Manufacturers Association, to pay $18 million in civil fines for concealing the true sources of $11 million in contributions received from some of the nation's biggest food and beverage companies.

Ferguson said Food Democracy Action collected almost $300,000 from its supporters and transferred $200,000 of that to support Initiative 522, but didn't register its political action committee or identify its 3,100 donors until after the election. The initiative failed.

The organization did not immediately return calls seeking comment.