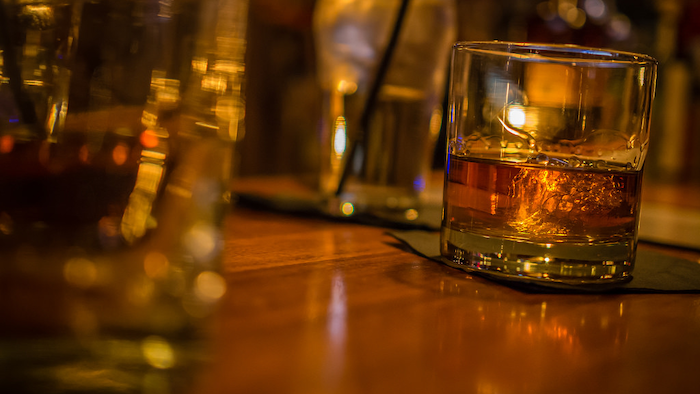 "We can get back to being a family," longtime Beam employee Bill Ball said.

The walkout began after workers at Jim Beam distilleries at Clermont and Boston turned down an earlier offer from the world's top bourbon producer. Their main complaint centered not on money, but time with their families.

The union wants more full-time workers hired, rather than a greater reliance on temporary workers to keep up with booming demand. Even with part-timers helping out, many of the union workers said they have been putting in 60 to 80 hours a week producing the classic American whiskey, whose brand is owned by Suntory Holdings Ltd., a Japanese beverage company.

"This outcome is good news for our people, our customers and fans of Jim Beam everywhere," Beam Suntory executive David Hunter said after workers accepted the offer.

The revised proposal followed rounds of negotiations and a management listening session that allowed workers to voice grievances.

"We developed solutions that include less reliance on temporary workers, better management of overtime and a number of improvements to promote work-life balance," said Hunter, chief supply chain officer for Beam Suntory.

Janelle Mudd, president of the union local 111D, said they had hoped to avoid a strike, but she believes their concerns were heard.

"The final proposal includes many of the key elements that we felt so strongly about, such as equal pay for equal work, a cap on temporary employees and the hiring of more full-time employees," Mudd said in an email after the vote.

Ball, in his 47th year as a Beam employee, said he typically logs 25 to 30 hours of overtime each week. Even with the new contract, he says those long hours won't evaporate immediately.

"We know that it's not going to be reduced for a while," he said. "First of all, they have to hire people, they have to train people."

But he added: "We feel like it's going to be better."

The walkout soured what has been an era of smooth relations between management and labor in Kentucky's whiskey industry, which is enjoying renewed popularity. Kentucky is home to about 95 percent of the world's bourbon production. Both the bourbon and whiskey industries are responding to worldwide sales growth.