The SEC said the company made payments to Indian officials in violation of the Foreign Corrupt Practices Act. 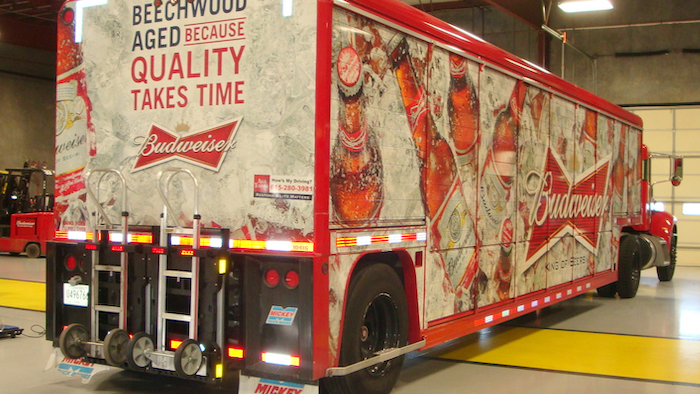 WASHINGTON (AP) — Anheuser-Busch will pay $6 million to settle charges by U.S. regulators that it paid off government officials in India to boost sales, then tried to quiet an employee who raised the issue.

The Securities and Exchange Commission said Wednesday that the company, now based in Leuven, Belgium, used third-party sales promoters to make payments to Indian officials in violation of the Foreign Corrupt Practices Act, which is typically used to prevent bribery.

Anheuser must, for two years, cooperate with the SEC and notify some former employees that they are not prohibited from contacting the SEC about possible violations, according to the settlement.

Anheuser-Busch InBev did not immediately respond to a request for comment.