The Centers for Disease Control says the outbreak has sickened seven people, sending five to the hospital. 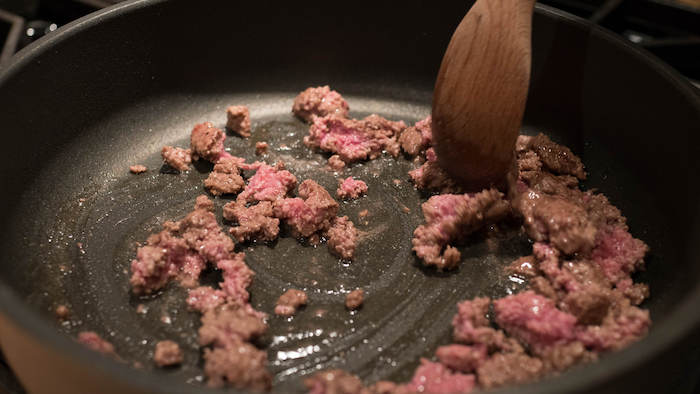 ATLANTA (AP) — The Centers for Disease Control says a multistate outbreak of E.coli has sickened seven people, sending five to the hospital.

The CDC said Saturday that the outbreak of E. coli, which can cause intestinal illnesses, likely is linked to beef products from Adams Farms Slaughterhouse in Athol, Massachusetts.

People from 1 year old to 74 years old have become sick. They're from Massachusetts, Connecticut, Pennsylvania and West Virginia. No deaths have been reported.

The CDC says five people who were interviewed said they'd eaten ground beef in the week before getting sick and that tests conducted in Connecticut on leftover ground beef from an ill person's home and a restaurant found E. coli.