Last year, the company halted sales and recalled all of its products after bacteria contamination hit its factory. This time, listeria has been possibly linked to cookie dough obtained from a third-party supplier. 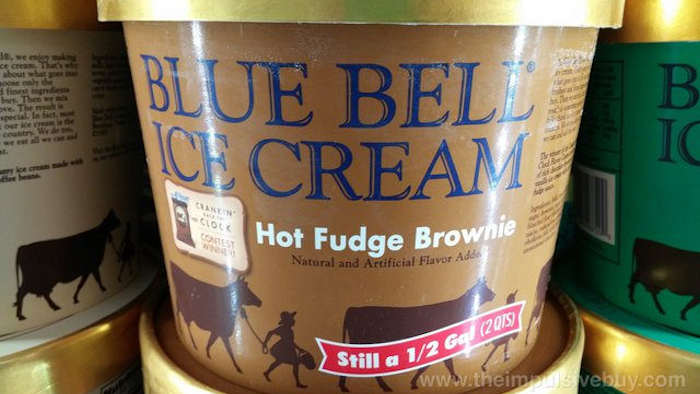 BRENHAM, Texas (AP) — Blue Bell Creameries recalled select flavors of ice cream distributed across the South after finding chocolate chip cookie dough from a third-party supplier for use as an ingredient was potentially contaminated with listeria, the Brenham, Texas-based company announced Wednesday.

Blue Bell said it was recalling half gallons and pints of Blue Bell Chocolate Chip Cookie Dough and half gallons of Blue Bell Cookie Two Step made at its Sylacauga, Alabama, creamery after intensified internal testing found the cookie dough from Garner, Iowa-based Aspen Hills Inc. potentially tainted, according to a Blue Bell statement.

No illnesses have been reported from the ice cream distributed in Alabama, Florida, Georgia, Kentucky, Louisiana, Mississippi, North and South Carolina, Tennessee and Virginia, the company said.

Listeria can cause serious, sometimes fatal infections in young children and frail or elderly people, as well as those with weakened immune systems. Healthy people may suffer short-term symptoms such as high fever, severe headache, stiffness, nausea, abdominal pain and diarrhea, but the infection can cause miscarriages and stillbirths among expectant mothers.

Last year, Blue Bell halted sales and issued a voluntarily recall of all of its products due to bacteria contamination that was linked 10 listeria cases in four states, including three deaths, drawing regulatory scrutiny from federal and state officials.