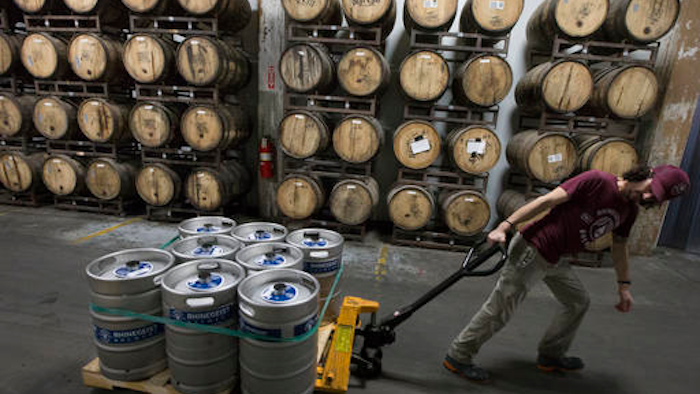 Ohio is following the lead of other states in getting rid of its 12 percent cap that has been on the books since just after Prohibition.

Craft brewers have flinched at anything restricting their ability to be creative and make stronger ales.

Legislators say the law levels the playing field and makes Ohio even more attractive to smaller breweries looking to locate to the state.

Craft beer is a $22 billion industry in the U.S., and sales were up last year nearly 13 percent over the previous year.