More than 700K Ding Dongs, Zingers, and Chocodiles are recalled after allergic reactions. 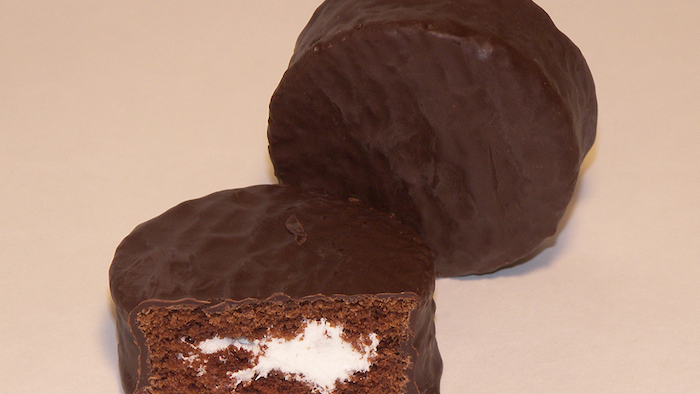 KANSAS CITY, Mo. (AP) — Hostess Brands says it is voluntarily recalling various snack cakes and doughnuts over concerns they may have come in contact with peanut residue not included in the ingredient list.

Hostess says Friday's announcement is a result of a recall by supplier Grain Craft of certain lots of its flour for undeclared peanut residue.

Consumers are encouraged to destroy the recalled items or return them for a full refund.

Hostess says it has received notice of two allergic reactions involving the recalled products as of Friday.