Prosecutors alleged Colletti worked with other defendants to submit false invoices that billed for fictitious promotional and marketing events. 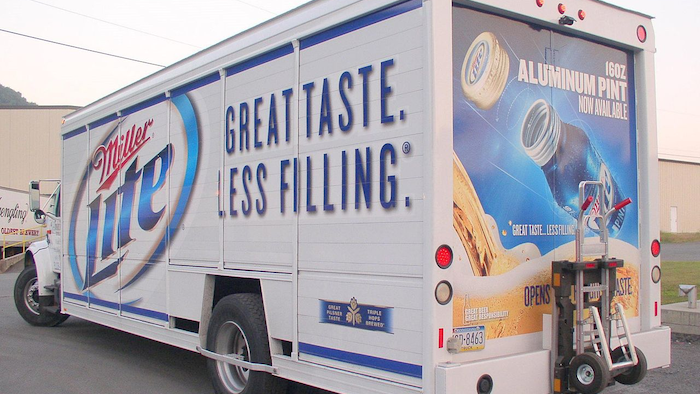 CHICAGO (AP) — A former vice president at MillerCoors has pleaded guilty to defrauding the beer-maker of more than $8 million.

Fifty-nine-year-old Dave Colletti of Chicago pleaded guilty Wednesday to one count of wire fraud in federal court. A sentencing date was not set.

Colletti and seven other defendants were charged last year.

The indictment did not identify Chicago-based MillerCoors, referring only to a brewing company as victim. But a MillerCoors spokesman said Wednesday the plea is "a step closer to justice being served."

Prosecutors alleged Colletti worked with the other defendants to submit false invoices that billed for fictitious promotional and marketing events.

Colletti oversaw the marketing, promotion and sale of beer for the company. He worked for the company from 1982 until 2013 in both the Chicago and Milwaukee offices.