The recall comes after a supplier said one lot of its organic ginger ingredient could be contaminated. 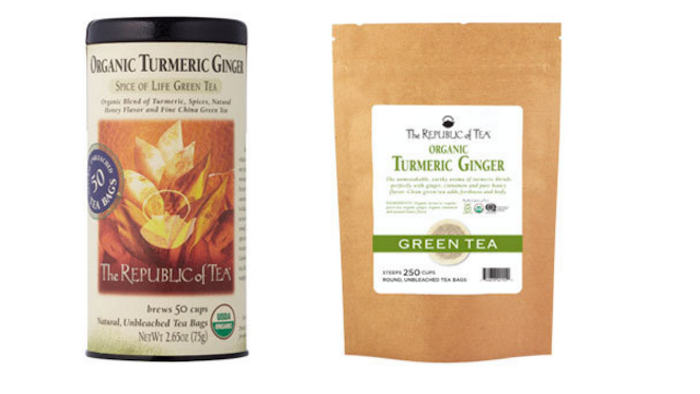 NOVATO, Calif. (AP) — The California-based company The Republic of Tea is recalling one of its green tea blends as a precaution over fears of possible salmonella contamination.

The company said Monday that the voluntary recall of its Organic Turmeric Ginger Green Tea comes after a supplier said one lot of its organic ginger ingredient could be contaminated.

Tests conducted by The Republic of Tea found no salmonella. No illnesses have been reported.

The Republic of Tea is based in Novato, just north of San Francisco. Its teas are distributed around the world.