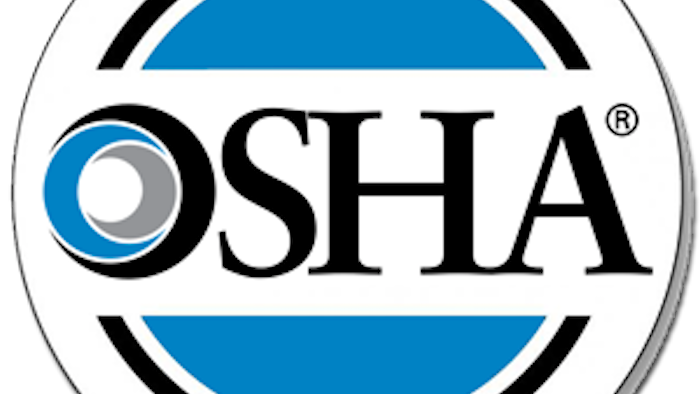 JOHNSON CITY, N.Y. (AP) — An upstate New York food company faces nearly $80,000 in fines after a worker was seriously injured when he fell inside an empty 3,000-gallon vinegar vat.

The agency says a 33-year-old worker fell into a vinegar tank as he climbed inside to clean it. Police said the man was on a ladder when he fell after becoming overwhelmed by the odor. He spent five days in a hospital.