The President complained about tariffs on U.S. wines sold in France, saying it's "not fair, must change!" 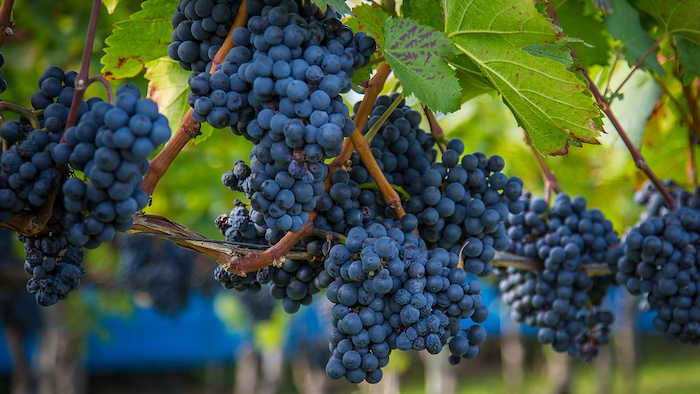 The litany of tweeted complaints served to underscore tensions between the once-chummy leaders and laid bare Trump's irritation over criticism stemming from his latest trip abroad. Trump complained about tariffs on U.S. wines sold in France, saying it's "not fair, must change!" And he appeared to take a dig at Macron's low public approval rating.

"On Trade, France makes excellent wine, but so does the U.S. The problem is that France makes it very hard for the U.S. to sell its wines into France, and charges big Tariffs, whereas the U.S. makes it easy for French wines, and charges very small Tariffs. Not fair, must change!"

Nearly all U.S. wine exports to major markets, including the European Union — of which France is a part — face tariffs, according to the Wine Institute, which represents California winemakers in Washington on matters of tax, trade and regulatory issues. Trump opened a winery in Charlottesville, Virginia, in 2011.

The complaints were another marker of the up-and-down relationship between Trump and Macron since they first met last year.

Oregon in Dispute with CA Winery