One of the World’s Largest Ammonia Plants Modernizes Steam Turbines

This should reduce operational costs by doubling the length of time between maintenance intervals. 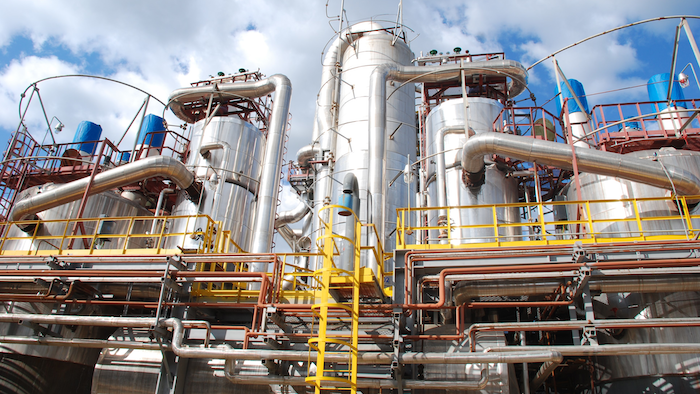 OJSC TogliattiAzot is one of the largest producers of chemicals in Russia and is listed among the world’s top 10 producers of ammonia.
GE

GE also will supply spare turbine parts for three additional compressor trains and will help ToAZ, one of the world’s largest ammonia production facilities, reduce its operational costs by doubling the length of time between maintenance intervals.

“This large-scale modernization program for our ammonia production facility aims to increase the reliability and effectiveness of our equipment,” said Victor Kazachkov, chief operations officer of ToAZ, the plant’s managing company. “Upgrading ToAZ’s compression trains is a crucial step to help boost production capacity. As the original equipment supplier, GE is familiar with our operations and has the technology and domain expertise to provide a highly effective and reliable solution that can be implemented without affecting our existing workflow.”

The multiphase project seeks to modernize the plant’s low pressure and high pressure of the GE industrial steam turbines that drive their corresponding low- and high-pressure syngas compressors in mechanical-drive mode.

Based on the results of a field test and an engineering study, GE proposed a new configuration of the front standard of the low- and high-pressure steam turbines, which were previously manufactured by GE.

ToAZ is one of the largest producers of chemicals in Russia and is listed among the world’s top 10 producers of ammonia. Its capacity allows production of more than three million tons of ammonia and more than 960 thousand tons of urea per annum.

The city of Togliatti (or Tolyatti) is located in Samara Oblast in the southwestern region of the Russian Federation.