Heat dissipation in electronics and optoelectronics is a severe bottleneck in the further development of systems in these fields. 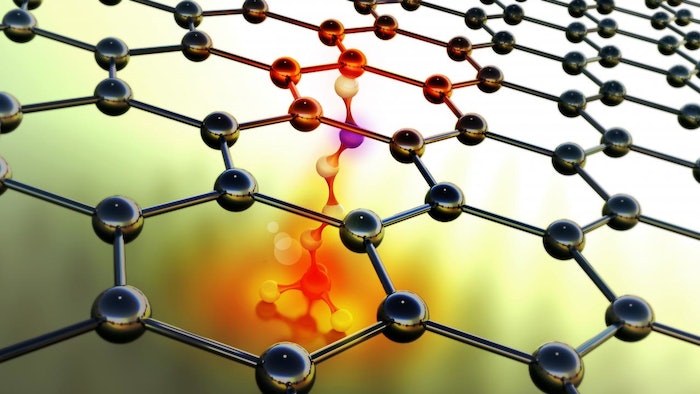 To come to grips with heat dissipation in electronics and optoelectronics, researchers at Chalmers University of Technology have developed an efficient way of cooling electronics by using functionalized graphene nanoflakes.

The results will be published in the renowned journal Nature Communications.

"Essentially, we have found a golden key with which to achieve efficient heat transport in electronics and other power devices by using graphene nanoflake-based film. This can open up potential uses of this kind of film in broad areas, and we are getting closer to pilot-scale production based on this discovery," says Johan Liu, Professor of Electronics Production at Chalmers University of Technology in Sweden.

This is mainly because the contact resistance was drastically reduced by introducing the functionalization molecules.

In the research, scientists studied a number of molecules that were immobilized at the interfaces and at the edge of graphene nanoflake-based sheets forming covalent bonds.

They also probed interface thermal resistance by using a photo-thermal reflectance measurement technique to demonstrate an improved thermal coupling due to functionalization.

"This is the first time that such systematic research has been done. The present work is much more extensive than previously published results from several involved partners, and it covers more functionalization molecules and also more extensive direct evidence of the thermal contact resistance measurement," says Johan Liu.