He started selling cheeses at home shows and fairs in 1951. 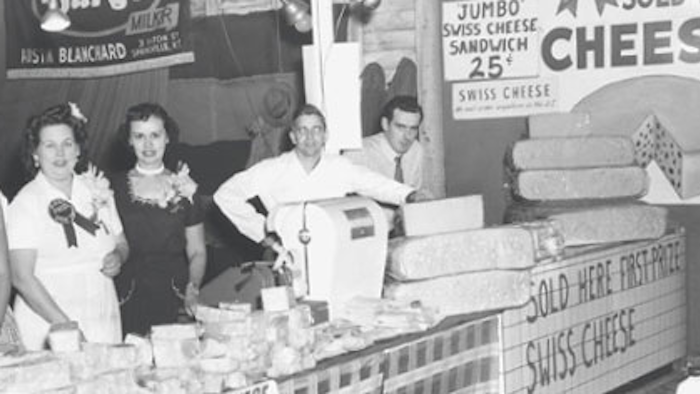 Hickory Farms opened its first retail store outside Toledo in 1959. It grew steadily and once had 600 stores, mainly in shopping malls in the United States and Canada.

Sales dropped steadily during the 1990s in its year-round stores, and the company has focused on catalog and Internet sales.

Ransom sold the company in 1980. He went on to start an adoption agency for children with special needs.