Hormel plans to tweak the ingredients in canned meat products, from Dinty Moore stew to Spam. 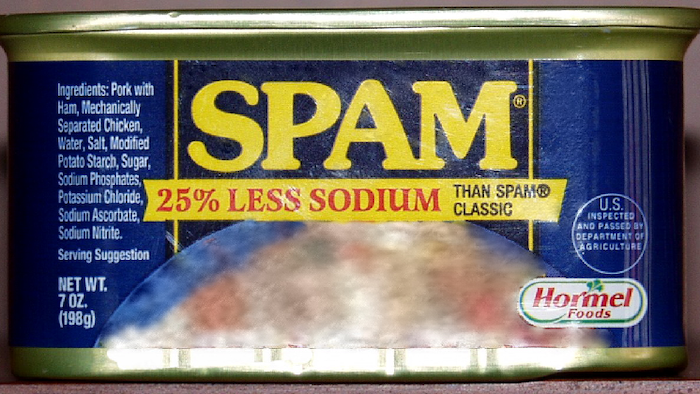 NEW YORK (AP) — Hormel plans to tweak the ingredients in some of its canned meat products, including two varieties of Spam.

The company said Wednesday the changes will be made to Spam Lite and Spam Less Sodium by the end of the year. Tweaks will also be made to its Hormel chili products and Dinty Moore beef stew.

Hormel did not say which ingredients it planned to eliminate. It wants to use "simple, familiar ingredients that consumers know," Hormel spokesman Rick Williamson said.

The classic variety of Spam won't be changed, Williamson said. Spam Classic has six ingredients, while Spam Lite and Spam Less Sodium have a few more, including potassium chloride and sodium ascorbate.

Food makers have been tweaking ingredients in recent years to try and appeal to consumers who prefer more natural foods.