Lawyers have failed to reach a settlement in a federal lawsuit claiming a soybean seed company purposely sold faulty seeds to black farmers in Mississippi. 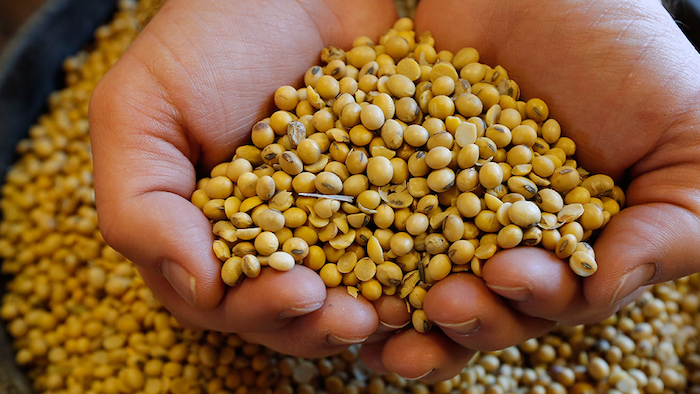 A court filing by attorneys for Stine Seed Co. says mediation talks did not lead to an agreement to settle the suit. U.S. District Judge John Fowlkes had set a Friday mediation deadline.

The suit alleges Stine conspired with a seed salesman to sell defective seeds to the soybean farmers because they are black. The suit claims the good seeds the farmers thought they had bought from Stine were replaced by inferior seeds before delivery.

Adel, Iowa-based Stine says discrimination and fraud allegations are baseless and irresponsible. Fowlkes has not ruled on a motion to dismiss the lawsuit.

A court date has not been set.