Campbell Soup Co. said Monday that it will add two members to its board in a compromise with an activist investor. 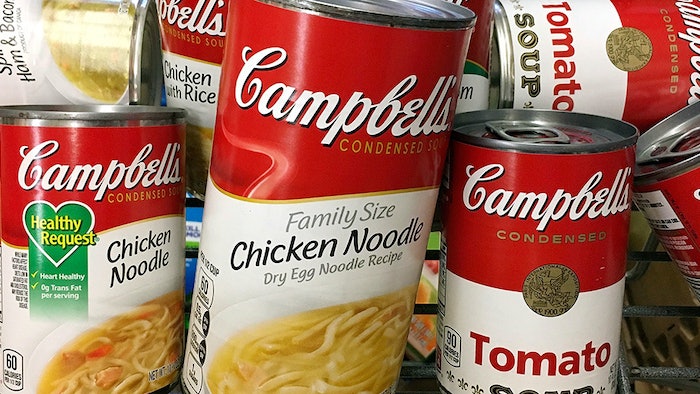 CAMDEN, N.J. (AP) — Campbell Soup Co. said Monday that it will add two members to its board in a compromise with an activist investor.

The new directors on the 14-member board are backed by Third Point, a New York investment firm that owns 7 percent of Campbell's shares.

Third Point waged a months-long campaign against the 149-year-old company and its leadership, including three descendants of Campbell's founder who sit on the board. Campbell's U.S. soup sales were down 8 percent in its 2018 fiscal year as customers have sought fresher alternatives.

The change will give Third Point more input in Campbell's current CEO search. In exchange, Third Point will withdraw its slate of five board candidates and halt its campaign for 12 months.

Shareholders will consider the change Thursday at Campbell's annual meeting.

Shares in the company based in Camden, New Jersey, were down 3.7 percent to $39.03 in afternoon trading.