US Agribusiness Looks to Boost Sales to Cuba

The U.S.-Cuba Agriculture Coalition will explore potential opportunities for American agriculture producers seeking a market on the island. 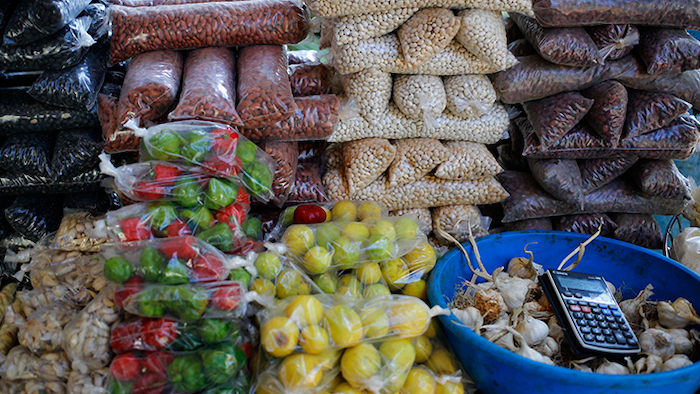 Local vegetables are on display for sale at a food shop in Havana, Cuba, Thursday, Nov. 8, 2018. Entrepreneurs from the United States’ agricultural sector have arrived in Cuba to promote business between the two countries. (AP Photo/Desmond Boylan)

HAVANA (AP) — Representatives from the United States' agricultural sector arrived in Cuba on Thursday for a conference aimed at promoting sales, one of the few U.S. business areas allowed to deal with the island under a half-century-old trade embargo that Cuban leaders blame for most of its economic troubles.

The U.S.-Cuba Agriculture Coalition will explore potential opportunities for American agriculture producers seeking a market on the island. Cuba imports most of its food products from abroad, a multibillion-dollar market that has flourished despite U.S. sanctions. 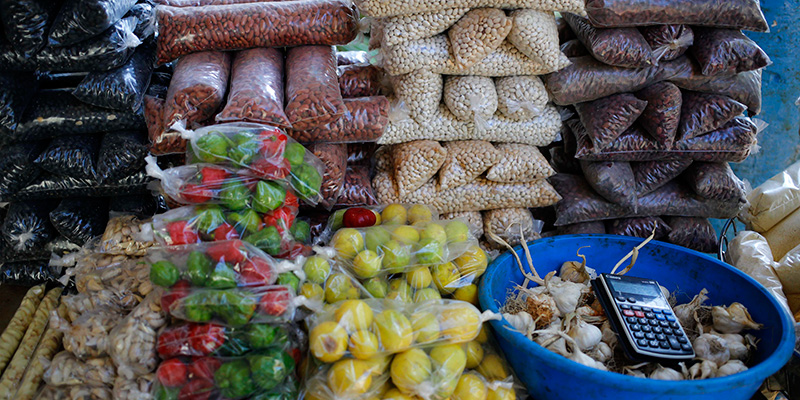 Local vegetables are on display for sale at a food shop in Havana, Cuba, Thursday, Nov. 8, 2018. Entrepreneurs from the United States’ agricultural sector have arrived in Cuba to promote business between the two countries. (AP Photo/Desmond Boylan)

Relations between both countries normalized somewhat after former U.S. President Barack Obama loosened the trade embargo while in office. But President Donald Trump has intensified sanctions, making it harder for Americans to travel to Cuba and conduct business.

The island still cannot sell its own products in the U.S. and is not given credit to help pay for imports as a result of the embargo.

Cuba spends about $2 billion a year to import food for its 11 million citizens, who are given almost free rations each month of products such as chicken, rice and milk.

Phil Peters, a trip organizer, said U.S. agribusiness is interested in exporting more products to Cuba and improving regulatory conditions, and in "building a broader and more normal relationship in which there is investment and shared business."

About 30 participants were meeting with officials at the conference and visiting farms and cooperatives in the Caribbean nation. The group is scheduled to stay until Saturday.

"Our country finds itself fully updating its economic model," Cuban deputy agriculture minister Jose Miguel Rodriguez de Armas said at the opening of the conference. "The concerns of the agriculture sector are very important for the development of our country."

The Just in Time Tribe 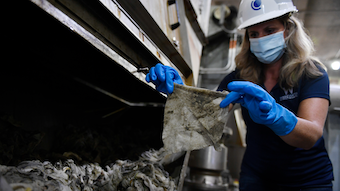 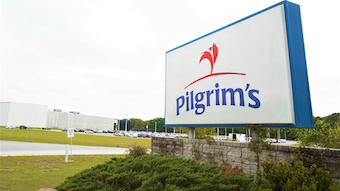 A grand jury found that four current and former executives conspired to fix prices and rig bids for broiler chickens from at least 2012 to 2017.
Jun 3rd, 2020 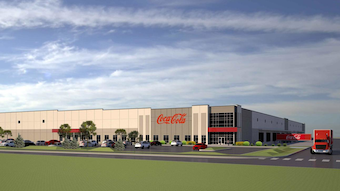 Construction on the 400,000-square-foot distribution center is expected to complete next Spring.
Jun 3rd, 2020

With pandemic lockdown leading to a surge in demand for plant-based foods, some top retailers are doubling down on those product lines in 2020.
May 28th, 2020
Follow Us
Most Recent