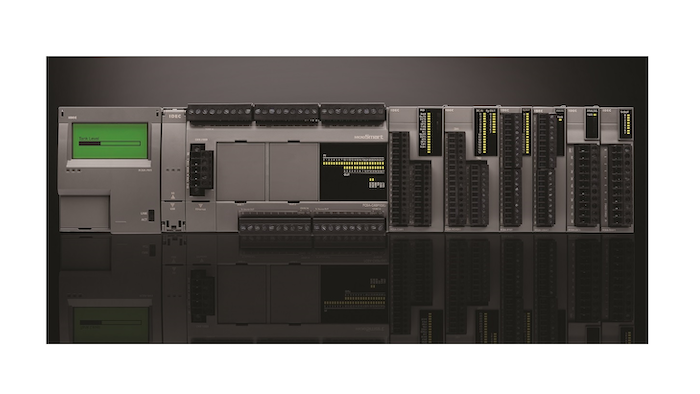 IDEC (Sunnyvale, CA) has released the FC6A MicroSmart, a PLC with up to 520 I/O. The MicroSmart PLC provides the power of a PAC (programmable automation controller) in a controller with a small form factor, making it a fit for demanding applications. Features include: